In order to arrive at a realistic estimation of what one can expect from a private wind turbine in terms of energy production and to what extent it covers one’s own electricity needs, some rough calculations can be made.

According to a study on the use of vertical axis small wind turbines in Bavaria, the annual power consumption of a typical German single-family home is about 3,500 kWh. Assuming that a wind turbine generates electricity continuously throughout the year, this corresponds to a required power of 4 kW.

As can be seen from the formula in the graph below, the rotor size, the prevalent wind speed and the power output of a wind turbine are directly dependent on each other. In the following, an average wind speed of 4 m/s is assumed. In Germany this corresponds to an area with moderate to medium wind and is only used for rough orientation. For your own site assessment, it is strongly recommended to carry out precise wind measurements and not to attach too much importance to average values. If we assume this speed and consider the 4 kW mentioned above as the average consumption as the desired power generation, we find that a wind turbine that can completely cover this demand has to tap a wind area of 172 m2.

In concrete terms, this means a rotor diameter of 14.7 m for horizontal wind turbines. For vertical turbines based on the Savonius or Darrieus principle, a rotor height of 4 m results in a required diameter of 43 m. If you imagine such a wind power plant in your own garden, it quickly becomes clear that it is not possible to supply an average German household with a completely self-sufficient power supply in average wind conditions with small wind power systems that are available on the market.

This insight may seem frustrating, but it is of utmost importance if you want to set up a realistic project for a private wind turbine. It is the basis for some realistic consequences:

1. If you want to generate a significant amount of electricity, you should not rely on overly small systems. The reason for this is that the power output, as described above, depends directly on the size of the turbine.

2. The choice of location must be well thought through. The most important factor influencing the power yield of a wind turbine is the wind speed. Due to surrounding buildings, trees and the like, this can vary greatly and be significantly restricted depending on the location on a private property.

3. Directly linked to the previous point: the wind speed in your own residential area is very often overestimated. However, since there is such a strong and central dependence on wind speed, it is essential to take a wind measurement to avoid disappointment.

4. A realistic attitude of expectation is urgently needed: With a private wind turbine you will not be able to supply an entire single family house. But you could, for example, cover a garden house, partially supply the house or in windy areas possibly even charge an electric car.

By the way: it is usually not advisable to feed surplus electricity into the municipal grid because of the high cost and lack of profitability – it is generally recommended to use the electricity for own consumption and store it if necessary.

As already described, the appropriate site selection is critical for the power production of a wind turbine. If the turbine is installed at ground level, a mast as high as possible should be used. This is especially the case near buildings or trees in order to minimize their wind braking effect. However, if the total height is more than 10 m, a complicated permission procedure must be expected.

If the wind turbine is mounted on the roof, the higher elevation and the corresponding faster wind speeds are better utilized. There are several international examples of skyscraper roofs on which there wind turbines installed. The main motivation for this option are better flow conditions, since at greater heights there is not only a higher wind speed, but it is also less disturbed, braked and turbulent. The main disadvantage of mounting on a house roof is of mechanical nature. In order not to cause any danger of collapse or humming noises, the structural design of the house must be able to handle the additional load of a wind turbine and its vibrations must be decoupled. This prevents their transmission into the house, which would be associated with vibration and unwanted noises as well as a safety risk.

Depending on the distance from the house, the wind turbine’s power connection must also be considered. In addition, one should also pay attention to the distance to neighbours in order not to disturb them by any drop shadows and/or sound emissions.

Regardless of its location, every wind turbine generates sound. This is mainly caused by the flow around the rotor blades and by vibrations that are transmitted through the mast to surrounding structures such as buildings and can be amplified in the rooms like in the body of a guitar. For this reason, vibration decouplers are indispensable for installation on buildings. Depending on the location, however, they may also be required elsewhere. For a detailed evaluation, you should consult your wind turbine supplier and, if necessary, a structural engineer.

Introduction of static loads into the house

The wind load on the turbine itself and on its mast creates a static load in addition to rotational movement and vibrations. This load must be able to be transferred via the fastening of the turbine. In new buildings this is usually unproblematic – especially if these loads are taken into account from the beginning of planning and the structural engineer designs the house accordingly.

With old buildings or particularly light roofs, the whole situation is different. The attachment to the roof can be difficult to impossible here. In such cases, it is more advisable to place the roof next to the house, depending on the location.

For staticians, this issue is basically a routine task, since other parts of the building, such as the facade, roof, chimney, etc., can also be affected by and must be able to withstand wind loads. Nevertheless, this topic should not be neglected.

As for all construction projects in Germany, a building permit is required for the installation of a private small wind turbine. The most relevant factors for this are usually the height and the noise emissions of the wind turbine, especially when it is installed in residential areas. In any case, it is advisable to communicate with neighbors about the plans at an early stage, as their acceptance can also be critical for the success of the project. 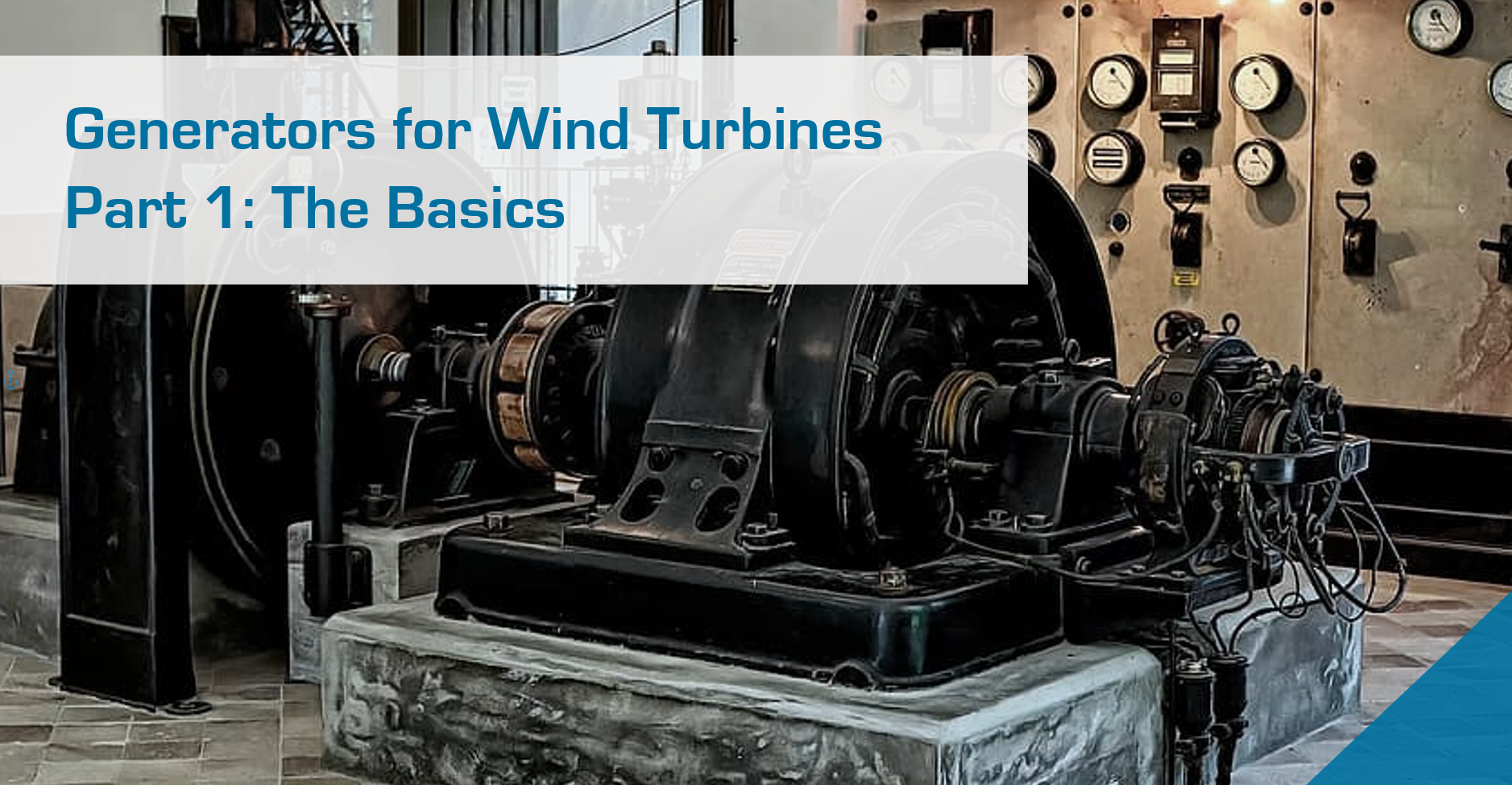